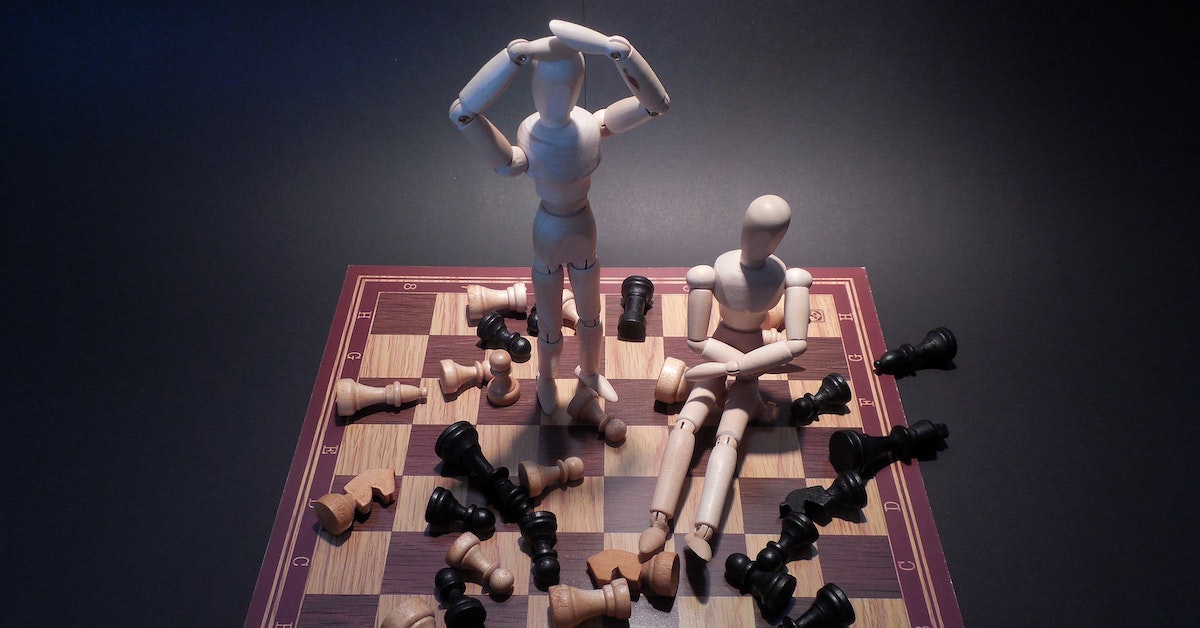 Forbes called pop-up stores, retail’s "Uberization” and many industry experts believe it could be a critical solution to the store closings creating a desert of empty strip malls and vacant storefronts. So, when Amazon announced it was closing its pop-up stores last March it created a pause in the industry. Did these closures suggest that the Amazon experiment had failed? Can e-commerce giants like Amazon be successful in the brick and mortar world?

In a recent report on the emerging retail trends of 2019, according to CB Insights, pop-ups have become a crucial tool for all types of retailers, beyond digitally native direct-to-consumer startups. Pop-up stores allow retailers to experiment with new products, technologies, and services at a low cost and with minimal commitment. By their very nature, pop-ups are a test of retail strategy. Why would Amazon open pop-ups? Well, Amazon has collected vast volumes of data on consumers' online shopping habits, but still has relatively few touch points in the physical world. Interestingly, the same month Amazon announced the closure of the pop ups, it revealed it was opening dozens of all-new grocery stores separate from Whole Foods in 2019. In late 2018, it unveiled Amazon 4 Star, an assortment of well-reviewed merchandise from across their many product categories. These choices were most likely directly derived from the knowledge they gained from the pop-up store traffic.

The best gauge of success of a pop-up shop is the number of people that visit the store. Visiting a store is the ultimate indicator of interest in your brand and using tools to capture onsite foot traffic, like WiFi marketing analytics, can allow retailers to collect that data to market to customers after they leave. This data can be more valuable than making a sale at that visit. Some pop-up shop retailers even offer deals in the shop that consumers can only redeem online.

Instead of a failure, Amazon closing their pop-up shops indicates a success in experimental retail strategies. We can expect more e-commerce companies to open pop-up-shops as independent structures, or as separate spaces inside already established businesses such as Amazon in Kohl's stores, or Macy’s “The Market.” It's a mutually beneficial relationship between experimenting brands and well-established brick and mortar locations, driving traffic and interest to both entities, leading to more sales both offline and online.

Want to connect with your foot traffic onsite? At SocialSign.in we’re passionate about WiFi Marketing, the capabilities of the software and what it can do for businesses. If you’re interested and want to learn more - you can contact us @info@socialsign.in.

Learn more about our Guest WiFi Platform.
REQUEST A DEMO